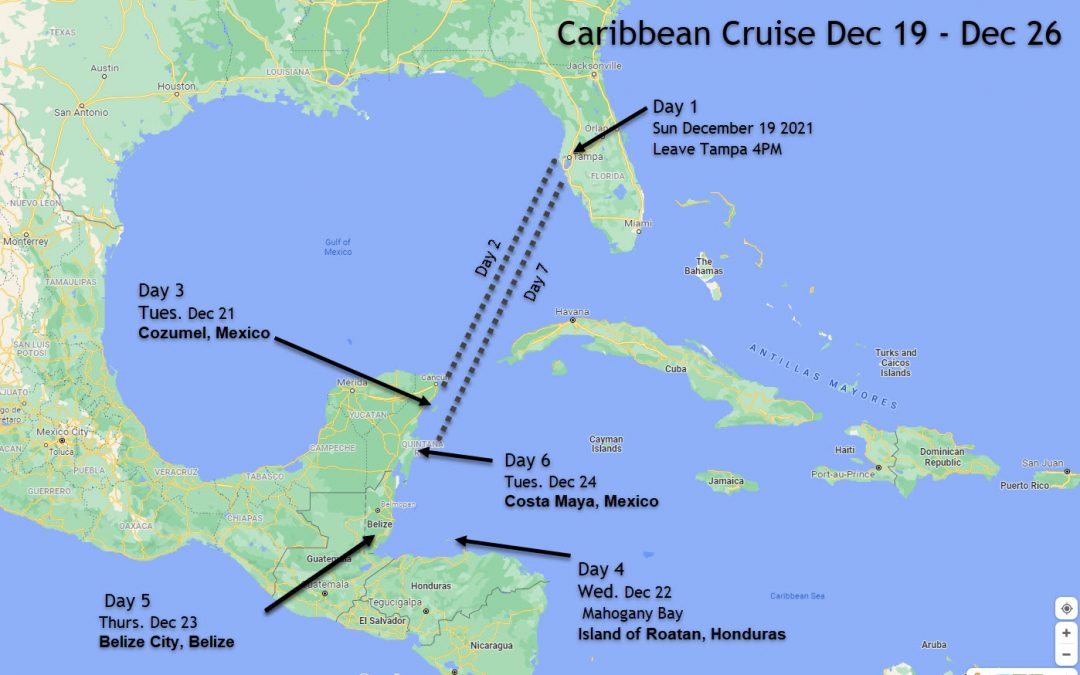 Here is the trip! Am going to analyze the Caribbean Buildings through FORM= ENERGY sculpted by INFORMATION.
First to compile the information (history, culture, climate) and resultant architectural (form) of the buildings on these islands.
This endeavor of course is not anything new, form is always sculpted by information.

Evolution, becoming the bedrock of science, was basically documented in the forms of the finch beaks that appeared on different islands with various food sources.  Charles Darwin began contemplating the difference in these beaks in 1831 -1835 during the voyage of the HMS Beagle, as the ship’s naturalist on a trip around the world. (He didn’t publish until 1859 as he knew like Galileo, it was going to rock the old science).

These beaks were sculpted by environmental information for thousands of years to better break open food sources (energy flows) on various Galápagos Islands.